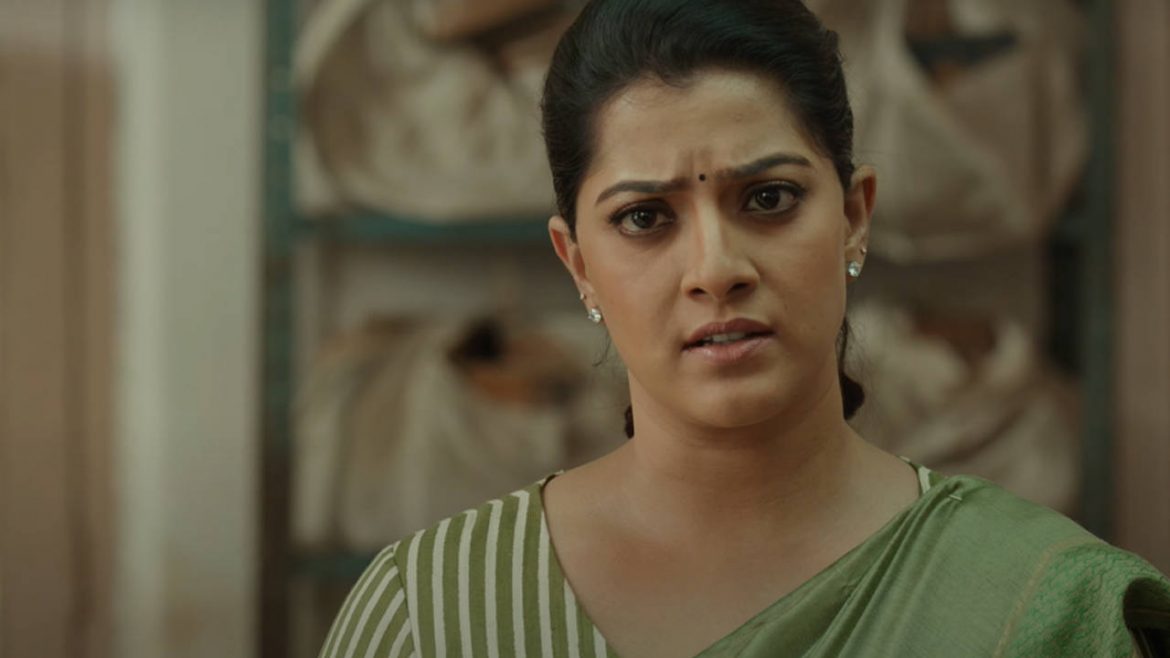 Indians love to watch movies in their leisure time. Indian cinemas are widely known throughout the world and are praised by everyone. Indian movies receive a lot of love from foreigners, due to which many Indian movies are released theatrically in other countries. Indian Cinemas include regional and local cinemas, Telugu cinemas being one of the most prominent movie industries. Telugu movies are the most loved and watched movies in India. Every successful movie in Telugu results from skillful actors, a hardworking crew, and other supporting members.

Telugu contents are full-pack entertainment satisfying its viewer’s taste of movies. Telugu movies are famous for covering every genre, romance, thriller, comedy, action, adventure, horror, or masala. Masala is an Indian movie genre that contains movies having the essence of every emotion.

Telugu movies are famous for preoccupying the mind of the viewers and making them roll around with laughter. People cannot deny that Telugu movies are addictive, as every content seems relatable and realistic. The moviemakers and editors are immensely talented, which is evident in fantastic movie visualizations, outstanding graphics, and enchanting music. Telugu movie industry is one of the most movie producing industries, sometimes even surpassing the figures of Bollywood.

Several Telugu movies are premiered on Youtube and Aha, an online OTT platform for streaming Telugu content. To watch movies online, Aha is the best alternative in the COVID-19 pandemic where all theatres are shut down.

It is an excellent medium for Tollywood lovers to explore unlimited Telugu movies and web series online.

Naandhi: Naandhi is a 2021 Crime/Thriller Telugu language film released on 19 February 2021. The film was a huge success, grossing over ₹6.4 crores at the box office. The film is directed by debutant Vijay Kanakamedala, produced by Satish Vegesna under SV2 Entertainment, a story by Toom Venkat, and music by SricharanPakala. Starring AllariNaresh as Surya Prakash, VaralakshmiSarathkumar as Lawyer Aadhya.

Surya was an IT employee living a peaceful life when he was falsely accused of a crime. He was jailed for murder based on baseless evidence. He faced all sorts of police brutality inside the jail. Not only he had to prove his innocence in court, but he also had to suffer regular abuses under custody. Lawyer Aadhya takes up the case of Surya. The film dictates how Surya and Aadhya try to gather shreds of evidence in favor of Surya to prove him innocent. The story is impressive on its side, showcasing a man who is unreasonably wronged, gets bailed, and then seeks revenge. The actor who played the main antagonist’s role gives a convincing performance. The actress who essayed the lawyer’s role impresses with her acting, effectively portraying multiple dimensions. Overall, Naandhi is a must-watch movie.

Tips For Online Stocks Trading – Start Profiting From Your Investments As Fast As Possible!

Important Things to Know About Spotify –...

A Recording Studio to Showcase Your Creativity...

Pursue Your Musical Career – Start With...