Things One Need To Know About Roller Derby Skates 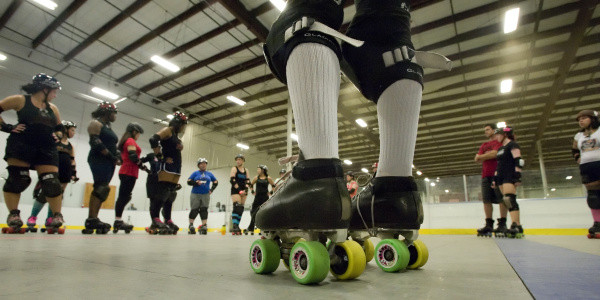 Ever wanted to watch awesome athletic women fighting over cool skates to win a prize of a lifetime while aggressively shoving each other towards the edge of glory? Sounds like a crazy fantasy wrapped in a Steven Spielberg kind of world sans the dinosaurs and the special effects. Welcome to the world of Roller Derby, a contact sport played by two teams of five members roller skating counter-clockwise around a track. The game is played by approx. 1200 and more amateurs worldwide mostly inside the United States of America. Most teams are all female, however recent trends have shown the acceptance of males, unisex, and pansexual individuals competing as well.

For a game as aggressive as this, the women seem to have a ball of a time in their skates, which have a certain edginess and punk rock vibe to it. Now Roller derby is a serious game, and an athlete competing in such game requires a strong gear, no questions asked. For a sport, as aggressive and competitive as Roller derby, it is essential that the skates are sturdy and strong and can handle the athleticism required by the said contact sport.

Derby skates feature a low-cut boot design with a lace up closure and Velcro strap to properly position and fasten the foot in place. The boot design has more padding than a speed or jam skate, which are primarily designed for dancing or figure skating, hence it can withstand the bashing and bumping that roller derby entails. Derby skates can also be paired with accessories to protect against injury which is a can commonly occur in a sport like this. 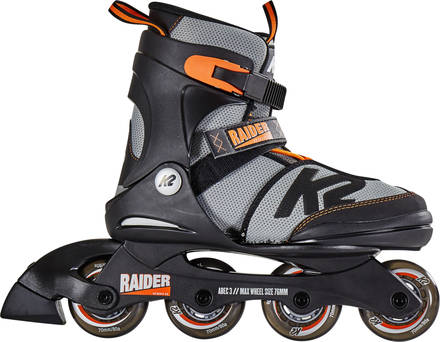 Choosing the right roller Derby skates is essential for any player. While choosing the skates, one needs to pay attention to the 4 indoor wheels, which need to be hard enough to maintain a right balance between the player and the floor, hence for a Grippe floor one should go for a wheel between 93-99 Amend anywhere above 80 A for a slippery one. Another parameter is the wheel size which can be standard or slim depending on one’s personal preference. Nylon Plates can be used because of its lightweight, it is cheaper and massively used by amateur players, however, in the long run, the aluminum plates are preferable since they are more responsive, endure more weight and hence are preferred by most derby players.

Some of the commonly known brands used for Roller Derby are Sure Grip Quad roller skates, Ridel Quad Roller and the cyclone. However, don’t be fooled by the names. Always look up the said parameters, how safe it is before going ahead and kicking some ass on the Derby floor.

The Advantage of Equipping Skorpion G In Wargaming